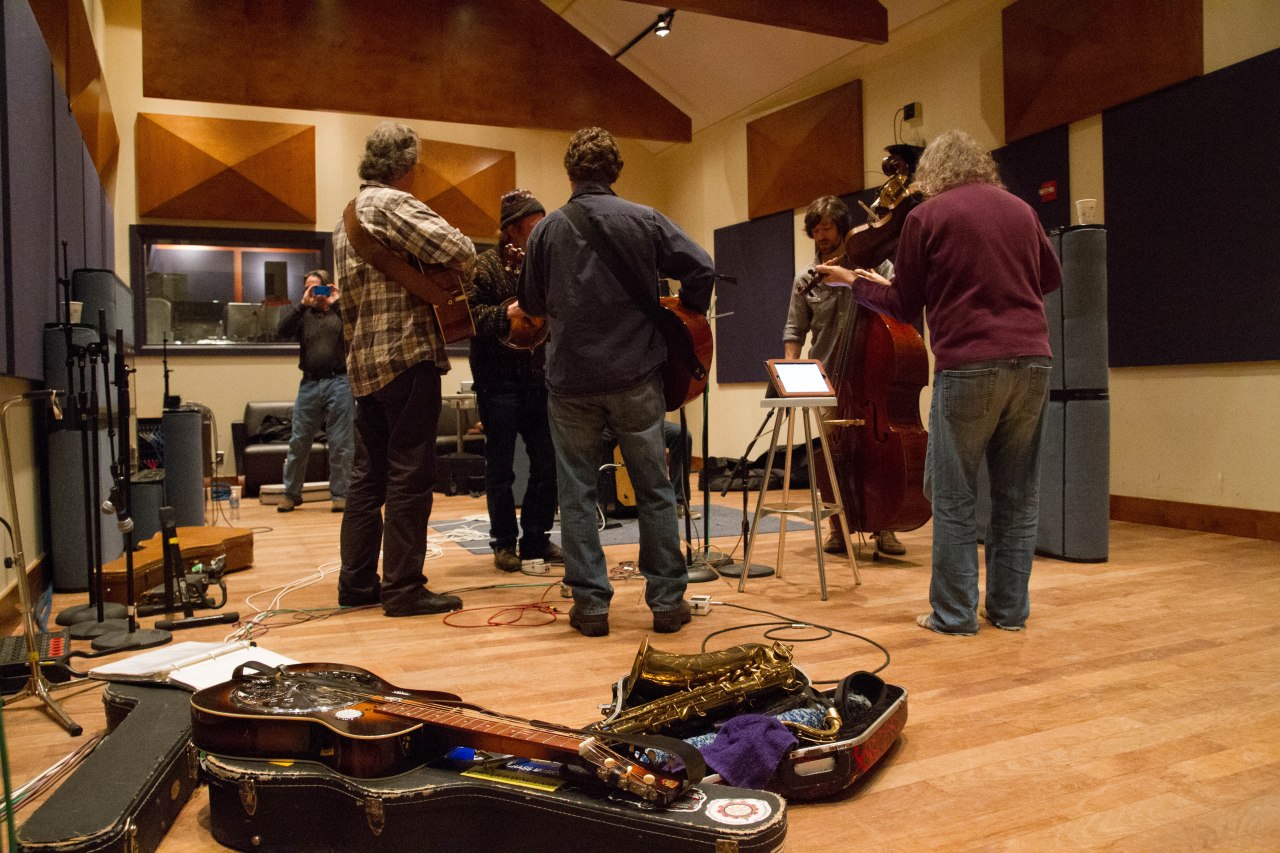 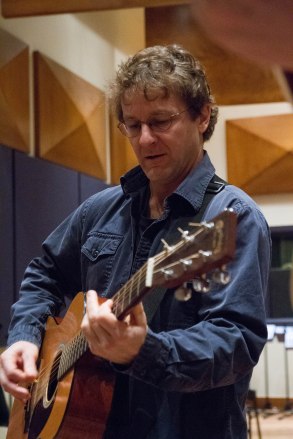 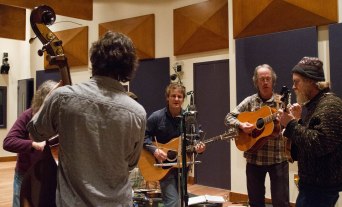 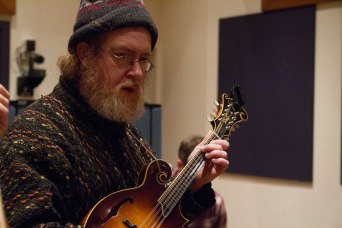 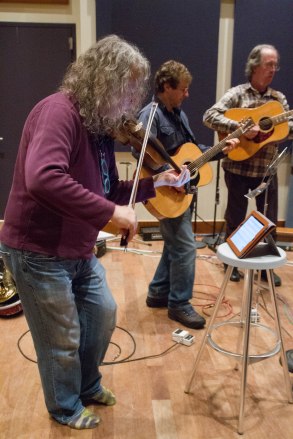 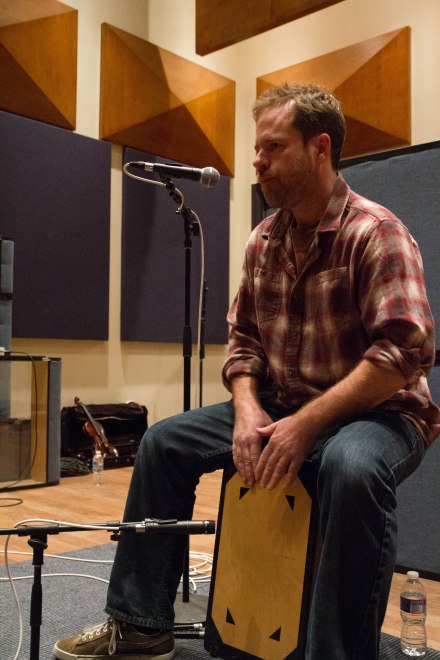 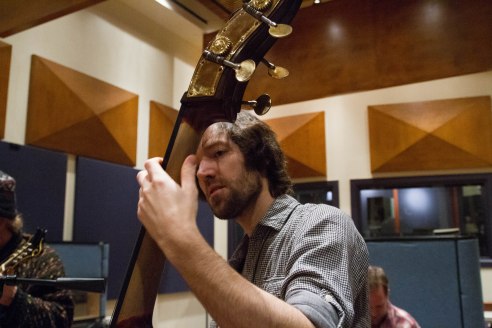 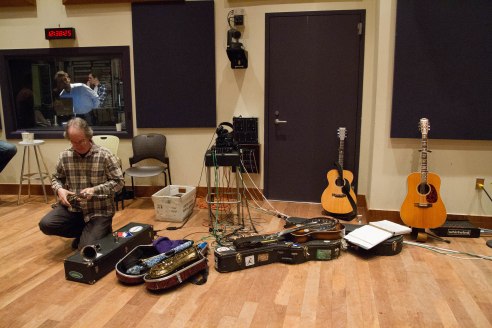 A lot of what you read about Railroad Earth vibes with what we’re preaching here with Folkadelphia. We live in an era of music-making beyond traditional genre indentifiers, or alternatively, where “big” genres like “hip-hop” and “folk” have been exploded and splintered into near limitless gradations of “urban folk,” “Appalachian folk,” “country blues,” “cajun,” “nu-grass,” and so on and so forth until the end of time. There are also genre-inflected styles, like “electro-folk” or “folk-metal,” or any style that draws from the capitalized FOLK TRADITION. There is music that is incomparable, indiscernable, unrecognizable – sometimes you want to call it “folk” and sometimes you want to call it “hip hop,” and perhaps sometimes it’s not like either, a singular circumstance of creative collaboration and construction. Only an outdated, outmoded purist or traditionalist would bemoan the fate of the “big” genres. Come on now, we’re living in the post-post-post “Dylan goes electric” era (or whatever), beyond good and evil and classification, and we’re loving it. Diversity (in sound) is the spice of life anyhow, right?

Part of what we try and do with Folkadelphia, dear readers and listeners, is to introduce you to and refresh you on stellar songwriters and the highest caliber musicians. It’s as basic as that. These are people that are consciously keeping the rich history and legacy of folk music in mind when considering their artistic path, yet may draw upon it in vastly different ways. Taking a look at a few of our most recent Folkadelphia Sessions, we see Chris Kasper, CocoRosie, Quilt, Joe Kille, and Denison Witmer. I’m not sure that these ladies and gentlemen would ever share a bill outside of our radio show, but the fact is that they’re all incorporating folk elements in varying degrees into their music. In each case, the results are similar – people with something to say, stories to tell, and sounds to make.

That brings us back to our focus feature session of this week with Railroad Earth, who visited our studio in between playing back-to-back concerts at Union Transfer this February. On Last of the Outlaws, their new album and seventh overall, the recordings showcase a simple truth about the band –  that they are helluva good musicians and that they not only love playing together, but there’s darn fine chemistry happening there too. Beyond that, if we’re trying to classify the band’s sound, we’d be better suited using our time spinning the album again than wasting it on that fool’s errand. I read a review that described the band as “folk-pop-Celtic-bluegrass-roots-and-rock jam band from New Jersey.” They are stronger than that storm of oversimplified description. At that point, aren’t you basically saying that the band members are competent and skillful enough to navigate the waters of any style that might interest them? That they can integrate these stylistic elements into their unique Railroad Earth sound? I think so and their music, especially on Last of the Outlaws is the proof. There is really something for everyone within. At the core, stellar songwriting and high caliber musicianship.

We welcomed Railroad Earth, along with a battery of acoustic instruments in road cases, to our studio for a very special completely acoustic on February 25th, 2014. 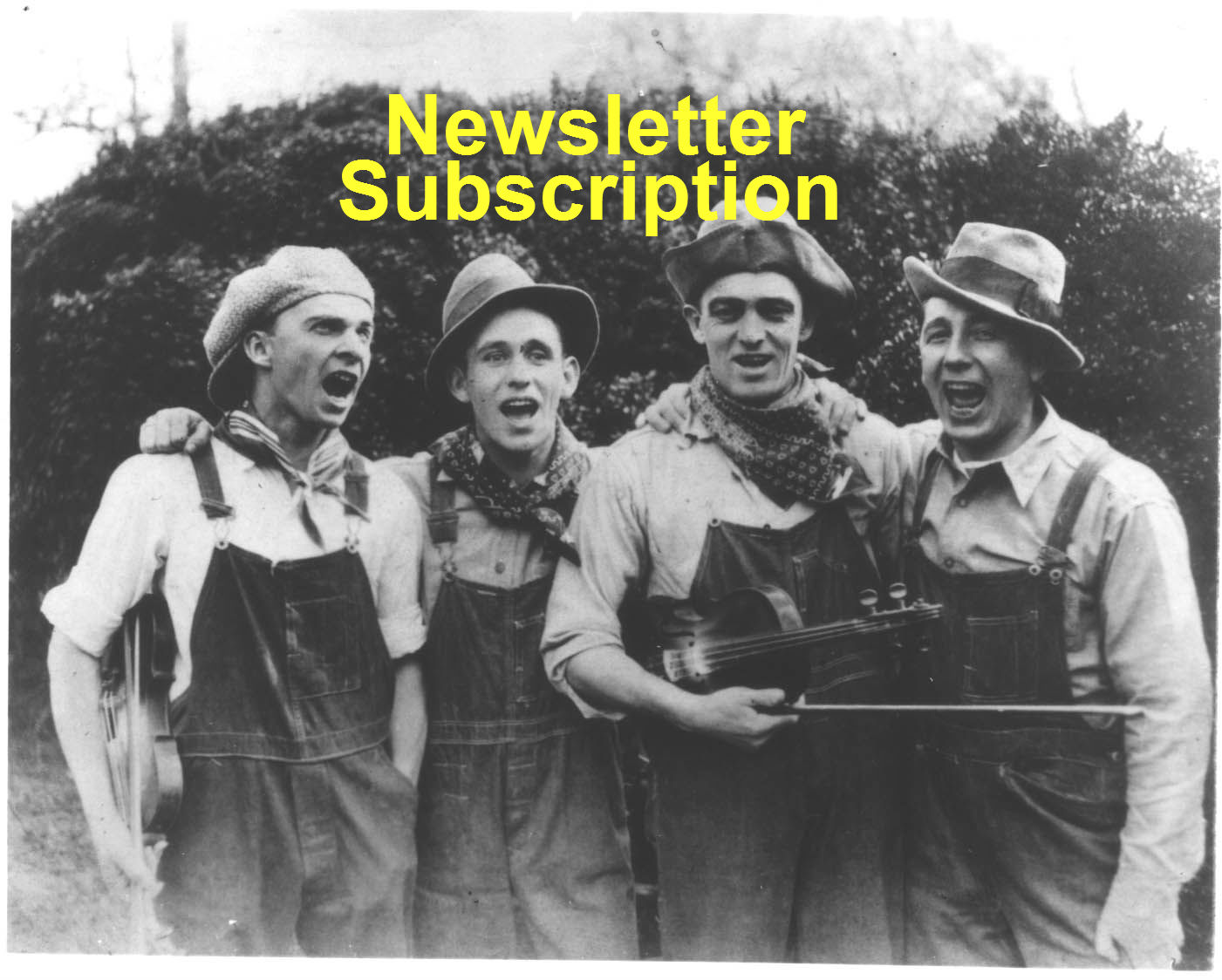